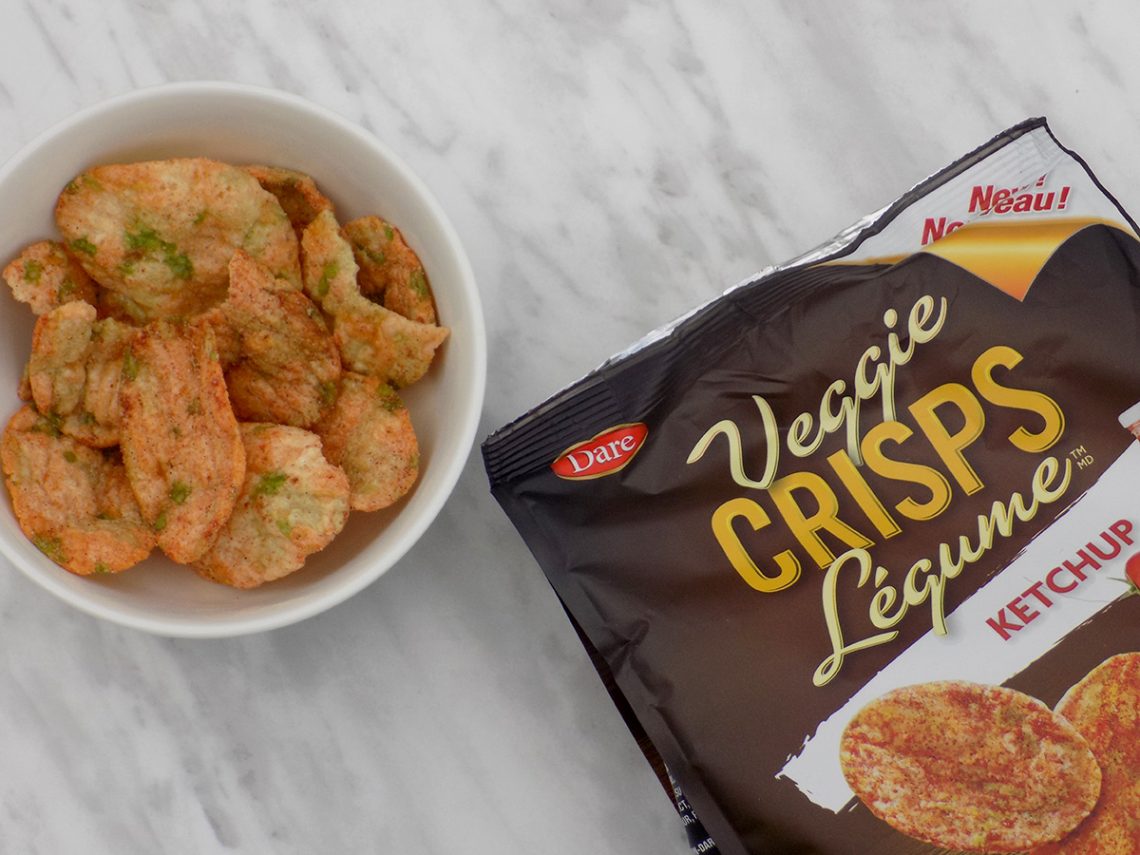 Veggie Chips often have a very small amount of vegetables in them and are not much healthier than regular chips. Dare Vegetable Crisps are actually quite a bit lower in calories than chips. Lay’s Ketchup Chips have around 105 calories for 20g while Dare Vegetable Crisps have 70 calories for the same weight. They are made with potato, mixed with yellow and green pea, tomato, beet, spinach, carrot, garlic, onion. On top of that, they are quite crunchy and filling so you will likely be more satisfied by 20g of Dare Veggie Chips than regular potato chips. 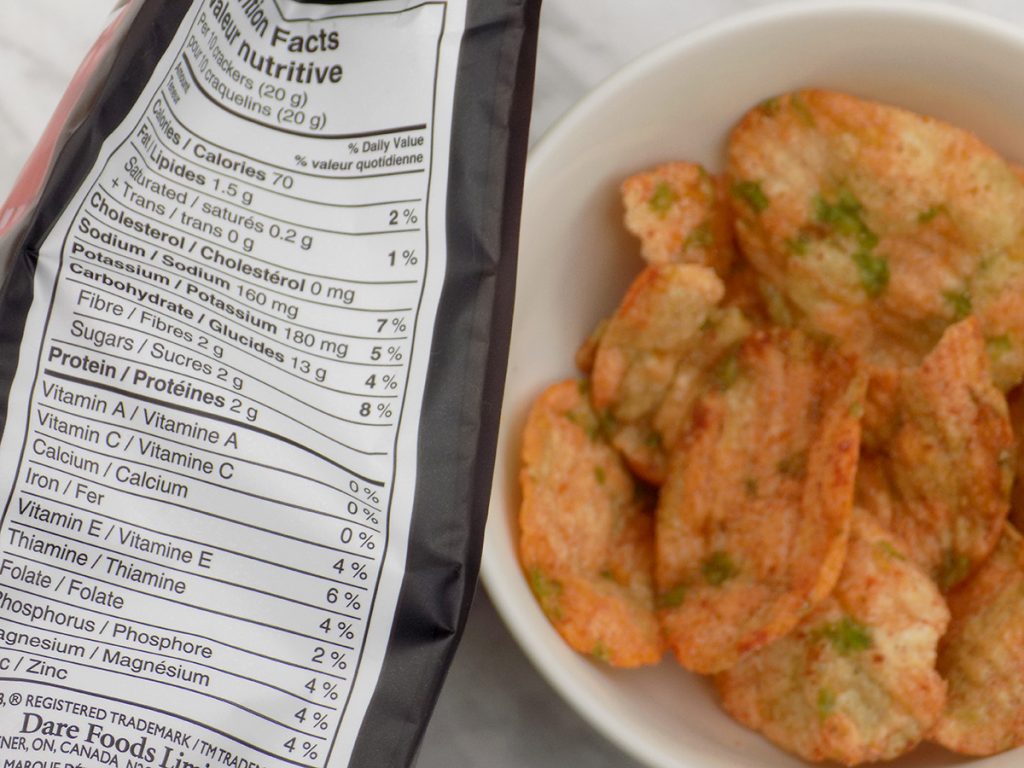 At 70% of the calories of ketchup flavoured potato chips, Dare Veggie Crisps make a decent substitute. They are pretty reasonable on sodium too. Similar to the sodium in Lay’s Ketchup Chips but many low calorie foods make up for the lack of fat with sodium for flavouring. Fat is where they excel, they taste like a decent chip, but only 1.5g of fat compared to 6.5g in comparable potato chips. 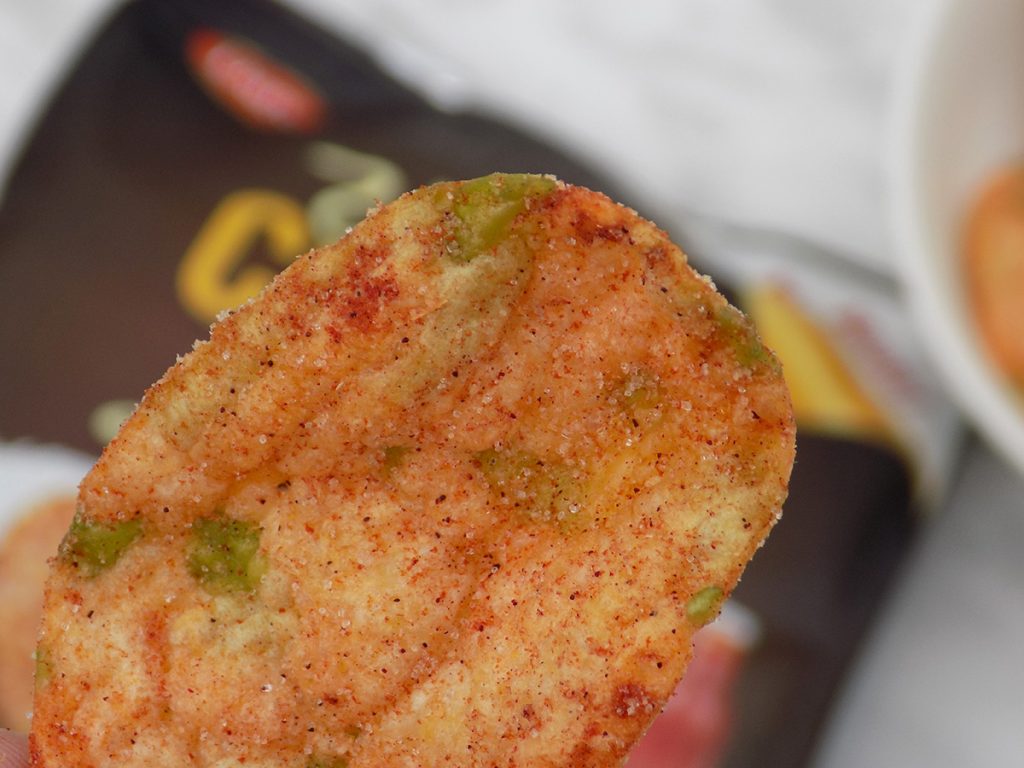 Dare Veggie Crisps are called crackers on the nutrition label but are more like chips than many low calorie alternatives. They have a good crunch, a fried taste and lots of flavour. The Veggie Crisps are a decent size and you don’t notice any flavour difference between the various coloured areas. I haven’t tried the other flavours yet but these taste too good to be as healthy as the nutrition says. Other flavours in Canada are Sea Salt, Salt & Vinegar or Zesty Ranch.

Don’t confuse these with Dare Multigrain Crisps which are higher in calories and are air-popped with a blend of supergrains, including quinoa, spelt and amaranth. Flavours for the higher calorie Multigrain Crisps are Barbecue or Sour Cream and Onion. The Veggie Crisps are definitely going on my list to repurchase. They are priced under $3 at my local Walmart but often go on sale for $2 along with other Dare Cracker products. 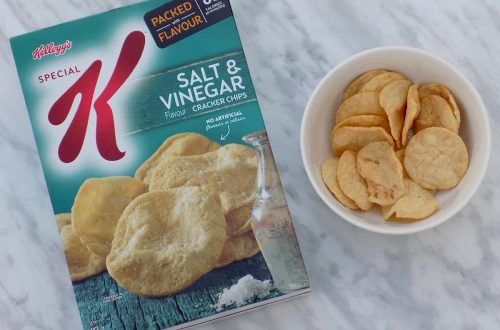 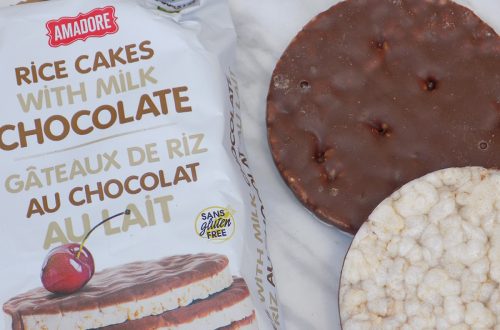 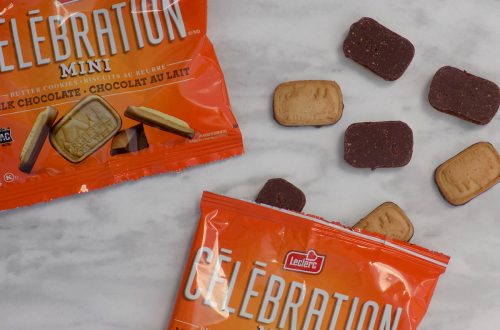 I am not a nutritionist or dietician. Just someone on her weight loss journey trying out low calorie foods available in Canada. Any information here should not be considered medical advice.

My diet – Zigzag 1500-1800 calories per day. Carbs definitely on the table as I do love potatoes and keto was not for me.

Any products mentioned are easily available in Canada unless specified that you can order affordably from other countries.

While you can buy many products in regular grocery stores, there are some online stores with low calorie options

Amazon.ca has a surprising amount of low calorie options in their grocery section including low calorie tortillas or wraps, snacks and more.

Low Carb Canada has many options that also happen to be low calorie. A great place for breads, condiments, cereals and more.

Walden Farms has no calorie options for everything from salad dressings and condiments to jams and pasta sauce. Yes! Zero calorie products!